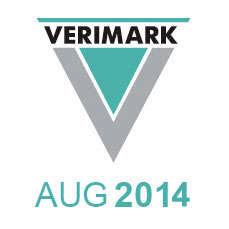 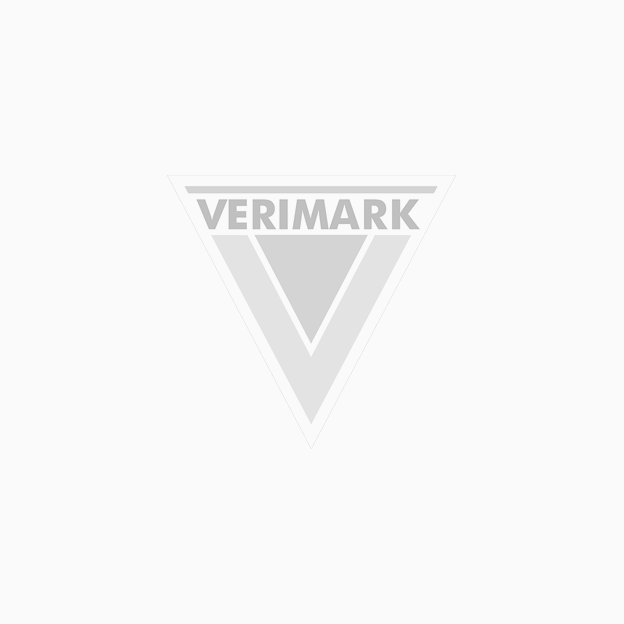 "The first half of the year has been characterised by a tough retail environment due to weaker consumer demand, higher interest rates and negligible economic growth in South Africa. The continued devaluation of the Rand will impact negatively on the retail trade, particularly those businesses that import products such as Verimark."